Art Inspired by the Cover of When Women Were Dragons 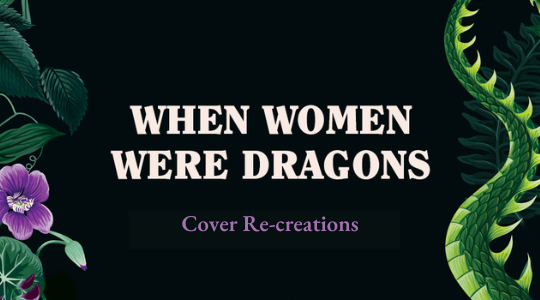 When Women Were Dragons by Kelly Barnhill

From the New York Times bestselling author of The Girl Who Drank The Moon and The Ogress and the Orphans, comes a magical coming-of-age story for anyone who has ever found the world too small.

Kelly Barnill’s adult debut When Women Were Dragons is rollicking feminist tale set in 1950s America where thousands of women have spontaneously transformed into dragons. Though no one will talk about the “Mass Dragoning of 1955,” the young Alex Green must face the consequences with her younger cousin, Bea.

The cover, art directed by @emilymahon_covers and illustrated by @charlottepaints, captures the mysteriousness of the “Mass Dragoning” perfectly! We’ve partnered with some creative readers to showcase their own interpretations of the cover: 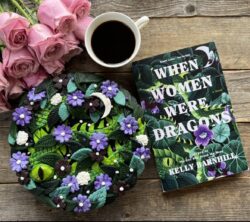 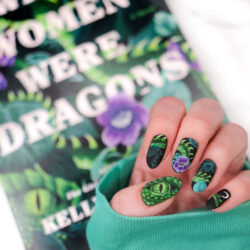 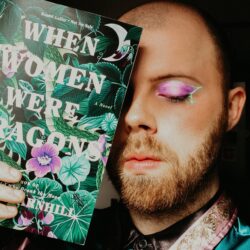 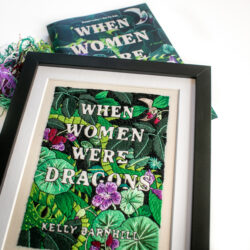 If you feel inspired and want to share your own artistic interpretation remember to tag @DoubledayBooks and #WhenWomenWereDragons!