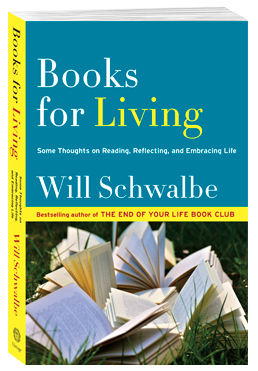 “Inspiring and charming….Books, to Schwalbe, are our last great hope to keep us from spiraling into the abyss.”
—The New York Times

For Will Schwalbe, reading is a way to entertain himself but also to make sense of the world, and to find the answers to life’s questions big and small. In each chapter, he discusses a particular book and how it relates to concerns we all share. These books span centuries and genres—from Stuart Little to The Girl on the Train, from David Copperfield to Wonder, from Giovanni’s Room to Rebecca, and from 1984 to Gifts from the Sea. Throughout, Schwalbe tells stories from his life and focuses on the way certain books can help us honor those we’ve loved and lost, and also figure out how to live each day more fully.

“A beautiful, powerful, warm, funny, awe-inspiring odyssey. An absolutely astonishing gift to all of us who have spent our lives loving books.”
—Louise Penny 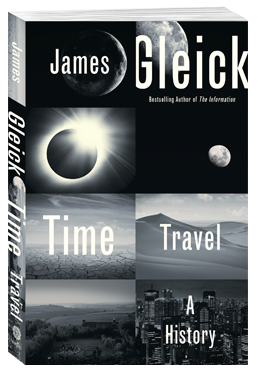 James Gleick delivers a mind-bending exploration of time travel—from its origins in literature and science to its influence on our understanding of time itself. Gleick vividly explores physics, technology, philosophy, and art as each relates to time travel and tells the story of the concept’s cultural evolutions—from H.G. Wells to Doctor Who, from Proust to Woody Allen. He takes a close look at the porous boundary between science fiction and modern physics, and, finally, delves into what it all means in our own moment in time—the world of the instantaneous, with its all-consuming present and vanishing future. 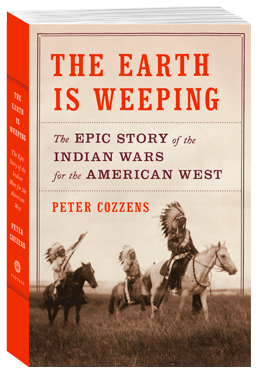 Winner of the Gilder Lehrman Prize for Military History

A Smithsonian Top History Book of the Year

After the Civil War the Indian Wars would last more than three decades, permanently altering the physical and political landscape of America. Peter Cozzens gives us both sides in comprehensive and singularly intimate detail. He illuminates the intertribal strife over whether to fight or make peace; explores the dreary, squalid lives of frontier soldiers and the imperatives of the Indian warrior culture; and describes the ethical quandaries faced by generals who often sympathized with their native enemies. In dramatically relating bloody and tragic events as varied as Wounded Knee, the Nez Perce War, the Sierra Madre campaign, and the Battle of the Little Bighorn, we encounter a pageant of fascinating characters, including Custer, Sherman, Grant, and a host of officers, soldiers, and Indian agents, as well as great native leaders such as Crazy Horse, Sitting Bull, Geronimo, and Red Cloud and the warriors they led.

The Earth Is Weeping is a sweeping, definitive history of the battles and negotiations that destroyed the Indian way of life even as they paved the way for the emergence of the United States we know today. 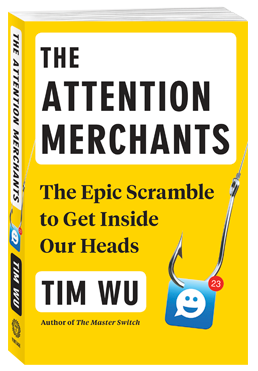 “Vigorous, entertaining….Wu describes how the rise of electronic media established human attention as perhaps the world’s most valuable commodity.”
—The Boston Globe

One of the Best Books of the Year
The San Francisco Chronicle, The Philadelphia Inquirer, and more

Ours is often called an information economy, but at a moment when access to information is virtually unlimited, our attention has become the ultimate commodity. In nearly every moment of our waking lives, we face a barrage of efforts to harvest our attention.

This condition is not simply the byproduct of recent technological innovations but the result of more than a century’s growth and expansion in the industries that feed on human attention. Wu’s narrative begins in the nineteenth century, when Benjamin Day discovered he could get rich selling newspapers for a penny. Since then, every new medium—from radio to television to Internet companies such as Google and Facebook—has attained commercial viability and immense riches by turning itself into an advertising platform. Since the early days, the basic business model of “attention merchants” has never changed: free diversion in exchange for a moment of your time, sold in turn to the highest-bidding advertiser. Full of lively, unexpected storytelling and piercing insight, The Attention Merchants lays bare the true nature of a ubiquitous reality we can no longer afford to accept at face value