GREAT BOOKS for the HOLIDAY SEASON 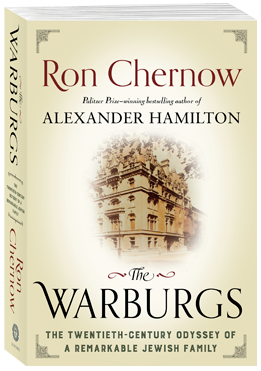 From the Pulitzer Prize–winning bestselling author of Alexander Hamilton

Bankers, philanthropists, scholars, socialites, artists, and politicians, the Warburgs stood at the pinnacle of German (and, later, of German-American) Jewry. They forged economic dynasties, built mansions and estates, assembled libraries, endowed charities, and advised a German kaiser and two American presidents. But their very success made the Warburgs lightning rods for anti-Semitism, and their sense of patriotism became increasingly dangerous in a Germany that had declared Jews the enemy.

Ron Chernow’s hugely fascinating history is a group portrait of a clan whose members were renowned for their brilliance, culture, and personal energy yet tragically vulnerable to the dark and irrational currents of the twentieth century. 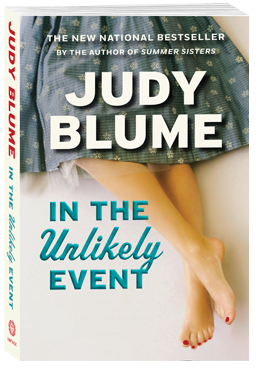 From the bestselling and beloved author of Summer Sisters

“A page-turner…. Like reconnecting with a long-lost friend.”
—The New Yorker 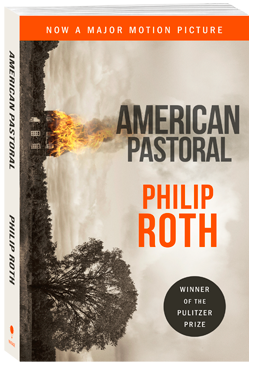 Winner of the Pulitzer Prize

“One of Roth’s most powerful novels ever…. A fiercely affecting work of art.”
—Michiko Kakutani, The New York Times

Here is Philip Roth’s masterpiece—an elegy for the American century’s promises of prosperity, civic order, and domestic bliss. Roth’s protagonist is Swede Levov, a legendary athlete at his Newark high school, who grows up in the booming postwar years to marry a former Miss New Jersey, inherit his father’s glove factory, and move into a stone house in the idyllic hamlet of Old Rimrock. And then one day in 1968, Swede’s beautiful American luck deserts him.

For Swede’s adored daughter, Merry, has grown from a loving, quick-witted girl into a sullen, fanatical teenager—a teenager capable of an outlandishly savage act of political terrorism. And overnight Swede is wrenched out of the longed-for American pastoral and into the indigenous American berserk. Compulsively readable, propelled by sorrow, rage, and a deep compassion for its characters, American Pastoral gives us Philip Roth at the height of his powers. 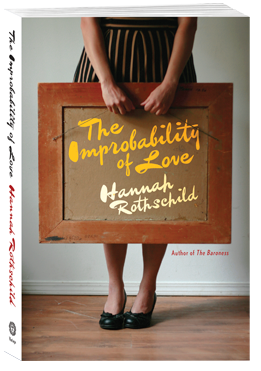 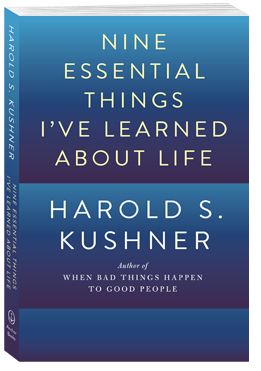 From the author of When Bad Things Happen to Good People

“A lifetime of wisdom.”
—Rabbi David Wolpe, author of Why Faith Matters

In this compassionate and deeply personal work, Rabbi Harold S. Kushner distills his experiences as a twenty-first-century rabbi into nine essential takeaways. Offering readers a lifetime’s worth of spiritual food for thought, pragmatic advice, and strength for trying times, he gives fresh, vital insight into belief, conscience, mercy, and more. Grounded in Kushner’s brilliant readings of scripture, history, and popular culture, Nine Essential Things I’ve Learned About Life is practical, illuminating, and compulsory advice for living a good life.