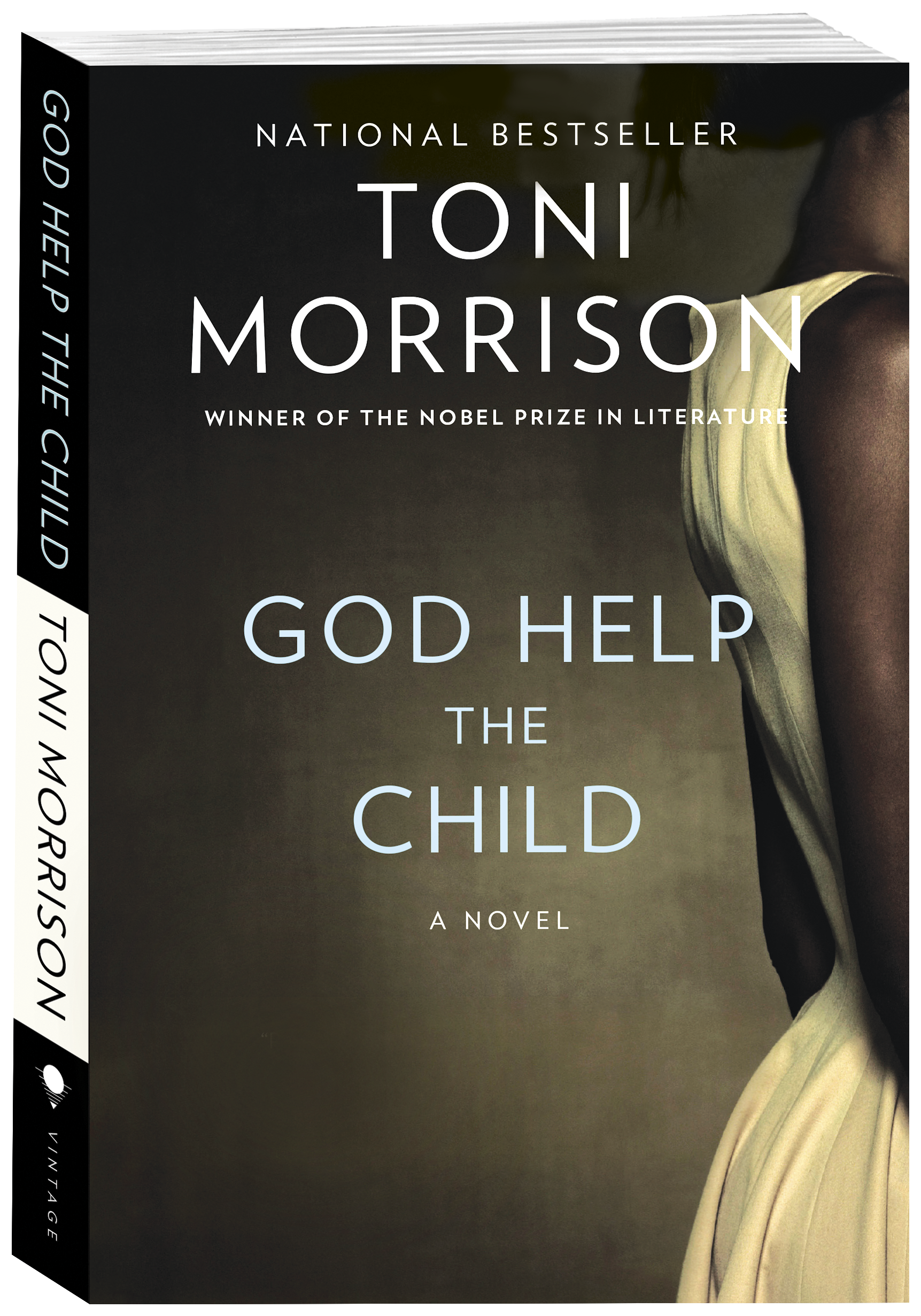 From the Nobel Prize Winner

“Exceptional…. Remains in the mind long after it has been read, refusing to leave.” —Neil Gaiman, The New York Times Book Review

From the Booker Prize Winner

“Lush and thrilling…gothic, fantastical, political, and philosophical.” —The New Republic