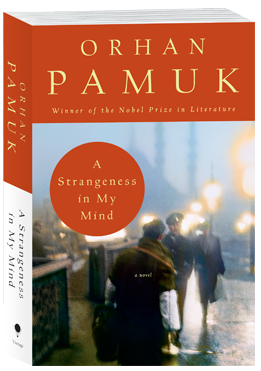 WINNER OF THE NOBEL PRIZE IN LITERATURE

Arriving in Istanbul as a boy, Mevlut Karataş is enthralled by both the old city that is disappearing and the new one that is fast being built. He becomes a street vendor, like his father, hoping to strike it rich, but luck never seems to be on Mevlut’s side. He spends three years writing love letters to a girl he has seen just once, only to elope by mistake with her sister. Although he grows to cherish his wife and the family they have together, Mevlut stumbles toward middle age as everyone around him seems to be reaping the benefits of a rapidly modernizing Turkey. Told through the eyes of a diverse cast of characters, in A Strangeness in My Mind Nobel-prize-winning author Orhan Pamuk paints a brilliant tableau of life among the newcomers who have changed the face of Istanbul over the past fifty years. 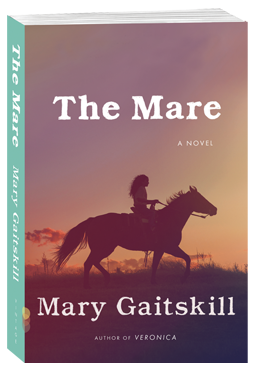 When Velveteen Vargas, an eleven-year-old Fresh Air Fund kid from Brooklyn, comes to stay with a family in upstate New York, what begins as a two-week visit blossoms into something much more significant. Soon Velvet finds herself torn between her host family—Ginger, a failed artist and shakily recovered alcoholic; and Paul, a college professor—and her own deeply tormented mother. The one constant becomes Velvet’s newly discovered passion for horse riding—and especially for an abused, unruly mare named Fugly Girl. A stirring and deeply felt novel, The Mare is Mary Gaitskill’s most poignant and powerful work yet—a stunning exploration of a girl and her horse, and of the way we connect with people from all walks of life. 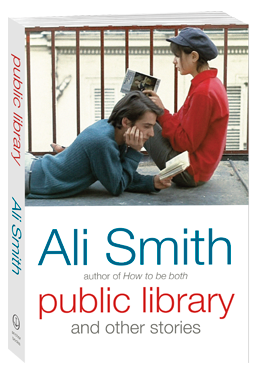 A Guardian Best Book of the Year

Why are books so very powerful? What do the books we’ve read over our lives—our own personal libraries—make of us? What does the unraveling of our tradition of public libraries, so hard-won but now in jeopardy, say about us?

The stories in Ali Smith’s new collection are about what we do with books and what they do with us: how they travel with us; how they shock us, change us, challenge us, banish time while making us older, wiser and ageless all at once; how they remind us to pay attention to the world we make.

Woven between the stories are conversations with writers and readers reflecting on the essential role that libraries have played in their lives. At a time when public libraries around the world face threats of cuts and closures, this collection stands as a work of literary activism—and as a wonderful read from one of our finest authors.

“Wonderful stories on the power of books.”
—The Guardian

“A gem…. Smith’s own stories leap across space and time, delighting in unexpected connections.”
—Financial Times