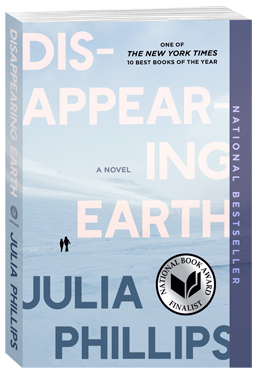 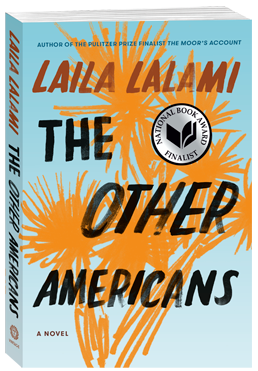 “A page-turning mystery…. Lalami may be our finest contemporary chronicler of immigration and its discontents.”
—The Washington Post

Late one spring night in California, Driss Guerraoui—father, husband, business owner, Moroccan immigrant—is hit and killed by a speeding car. The aftermath of his death brings together a diverse cast of characters: Guerraoui’s daughter Nora, a jazz composer returning to the small town in the Mojave she thought she’d left for good; her mother, Maryam, who still pines for her life in the old country; Efraín, an undocumented witness whose fear of deportation prevents him from coming forward; Jeremy, an old friend of Nora’s and an Iraqi War veteran; Coleman, a detective who is slowly discovering her son’s secrets; Anderson, a neighbor trying to reconnect with his family; and the murdered man himself. 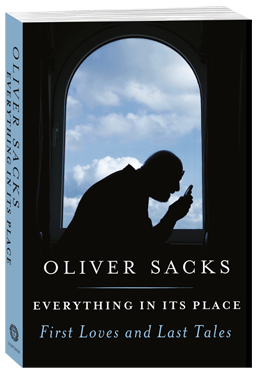 BESTSELLING AUTHOR OF GRATITUDE AND ON THE MOVE

“Life bursts through all of Oliver Sacks’s writing. He was and will remain a brilliant singularity.”
—The New York Times Book Review

Oliver Sacks, scientist and storyteller, is beloved by readers for his neurological case histories and his fascination and familiarity with human behavior at its most unexpected and unfamiliar. Everything in Its Place is a celebration of Sacks’s myriad interests, told with his characteristic compassion and erudition, and in his luminous prose. 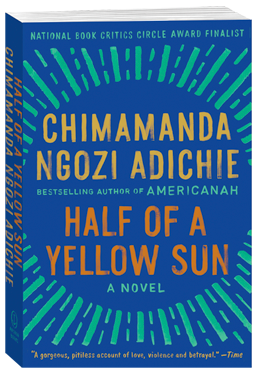 WINNER OF THE ORANGE PRIZE

With effortless grace, celebrated author Chimamanda Ngozi Adichie illuminates a seminal moment in modern African history: Biafra’s impassioned struggle to establish an independent republic in southeastern Nigeria during the late 1960s. We experience this tumultuous decade alongside five unforgettable characters: Ugwu, a thirteen-year-old houseboy who works for Odenigbo, a university professor full of revolutionary zeal; Olanna, the professor’s beautiful young mistress who has abandoned her life in Lagos for a dusty town and her lover’s charm; and Richard, a shy young Englishman infatuated with Olanna’s willful twin sister Kainene. Half of a Yellow Sun is a tremendously evocative novel of the promise, hope, and disappointment of the Biafran war. 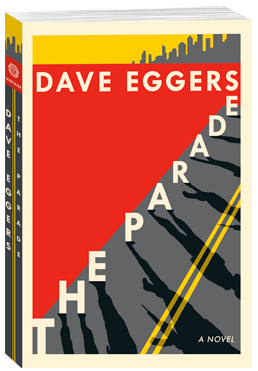 BESTSELLING AUTHOR OF THE CIRCLE AND THE MONK OF MOKHA

An unnamed country is leaving the darkness of a decade at war, and to commemorate the armistice the government commissions a new road connecting two halves of the state. Two men, foreign contractors from the same company, are sent to finish the highway. While one is flighty and adventurous, wanting to experience the nightlife and people, the other wants only to do the work and go home. But both men must eventually face the absurdities of their positions, and the dire consequences of their presence. With echoes of J. M. Coetzee and Graham Greene, this timeless novel questions whether we can ever understand another nation’s war, and what role we have in forging anyone’s peace.