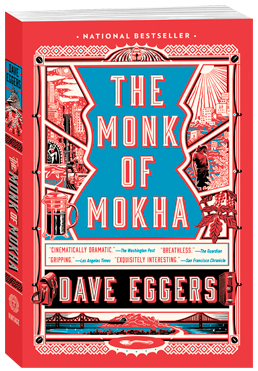 Mokhtar Alkhanshali is twenty-four and working as a doorman when he discovers the astonishing history of coffee and Yemen’s central place in it. He leaves San Francisco and travels deep into his ancestral homeland to tour terraced farms high in the country’s rugged mountains and meet beleagured but determined farmers. But when war engulfs the country and Saudi bombs rain down, Mokhtar has to find a way out of Yemen without sacrificing his dreams or abandoning his people. 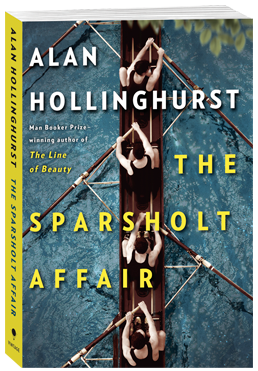 “Undeniably the work of a master.” —Chicago Tribune

In 1940, the handsome, athletic, and charismatic David Sparsholt arrives at Oxford University to study engineering, unaware of his effect on others—especially on Evert Dax, the lonely son of a celebrated novelist who is destined to become a writer himself. Spanning three generations, The Sparsholt Affair plumbs the ways the friendship between these two men will influence their lives—and the lives of others’—for decades to come. Richly observed and emotionally charged, this is a dazzling novel of fathers and sons, of family and legacy, and of the longing for permanence amid life’s inevitable transience. 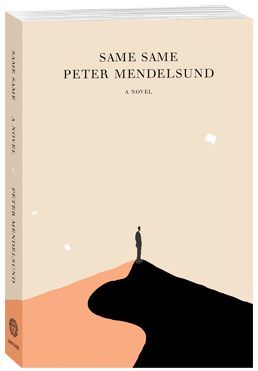 In the shifting sands of the desert, near an unnamed metropolis, there is an institute where various fellows come to undertake projects of great significance. But when our sort-of hero, Percy Frobisher, arrives, surrounded by the simulated environment of the glass-enclosed dome of the Institute, his mind goes completely blank. When he spills something on his uniform—a major faux pas—he learns about a mysterious shop where you can take something, utter the command “same same,” and receive a replica even better than the original. Imagining a world in which simulacra have as much value as the real—so much so that any distinction between the two vanishes, and even language seeks to reproduce meaning through ever more degraded copies of itself—Peter Mendelsund has crafted a deeply unsettling novel about what it means to exist and to create…and a future that may not be far off.