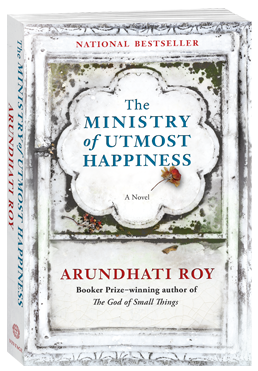 A BEST BOOK OF THE YEAR
The Washington Post, NPR, The Boston Globe, and more

Longlisted for the Man Booker Prize

“A great tempest of a novel…. Will leave you awed.”
―The Washington Post

The Ministry of Utmost Happiness takes us on an intimate journey across the Indian subcontinent—from the cramped neighborhoods of Old Delhi and the roads of the new city to the mountains and valleys of Kashmir and beyond, where war is peace and peace is war. Braiding together the lives of a diverse cast of characters who have been broken by the world they live in and then rescued, patched together by acts of love—and by hope, here Arundhati Roy reinvents what a novel can do and can be. 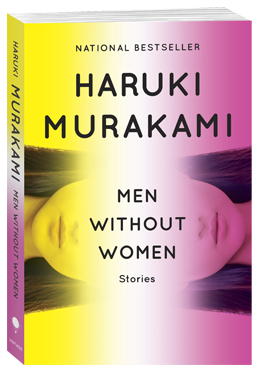 A BEST BOOK OF THE YEAR
The Washington Post, NPR, and Esquire

“A beguilingly irresistible book. Like a lost lover, it holds on tight
long after the affair is over.”
—The New York Times Book Review

Across seven tales, Haruki Murakami brings his powers of observation to bear on the lives of men who, in their own ways, find themselves alone. Here are lovesick doctors, students, ex-boyfriends, actors, bartenders, and even Kafka’s Gregor Samsa, brought together to tell stories that speak to us all. In Men Without Women Murakami has crafted another contemporary classic, marked by the same wry humor and pathos that have defined his entire body of work. 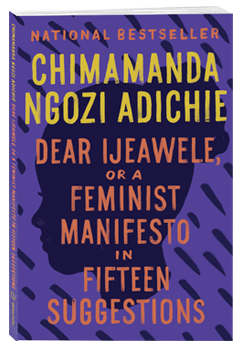 “Dear Ijeawele is a volume as fierce and illuminating as bringing up a confident daughter, both with love at their core.”
—O, The Oprah Magazine

A few years ago, Chimamanda Ngozi Adichie received a letter from a childhood friend, a new mother who wanted to know how to raise her baby girl to be a feminist. Dear Ijeawele is Adichie’s letter of response: fifteen invaluable suggestions—direct, wryly funny, and perceptive—for how to empower a daughter to become a strong, independent woman. Filled with compassionate guidance and advice, it gets right to the heart of sexual politics in the twenty-first century, and starts a new and urgently needed conversation about what it really means to be a woman today.