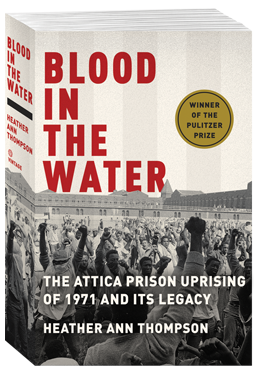 Winner of the Pulitzer Prize and the Bancroft Prize

A Best Book of the Year
The New York Times, The Boston Globe, Newsweek, Bloomberg, and more

Drawing from more than a decade of extensive research, historian Heather Ann Thompson sheds new light on every aspect of the uprising and its legacy, giving voice to all those who took part in this forty-five-year fight for justice: prisoners, former hostages, families of the victims, lawyers and judges, and state officials and members of law enforcement. Blood in the Water is the searing and indelible account of one of the most important civil rights stories of the last century. 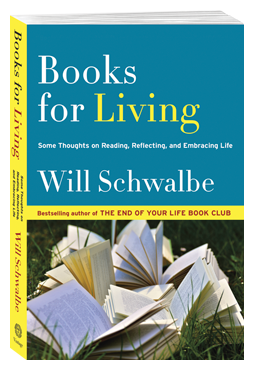 For Will Schwalbe, reading is a way to entertain himself but also to make sense of the world, and to find the answers to life’s questions big and small. In each chapter, he discusses a particular book and how it relates to concerns we all share. These books span centuries and genres—from Stuart Little to The Girl on the Train, from David Copperfield to Wonder, from Giovanni’s Room to Rebecca, and from 1984 to Gifts from the Sea. Throughout, Schwalbe tells stories from his life and focuses on the way certain books can help us honor those we’ve loved and lost, and also figure out how to live each day more fully. 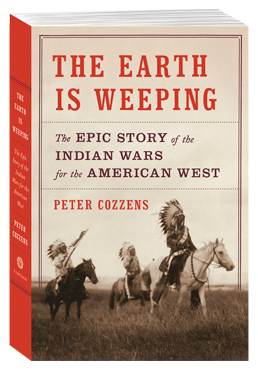 Winner of the Gilder Lehrman Prize for Military History

A Smithsonian Top History Book of the Year

With the end of the Civil War, the nation recommenced its expansion onto traditional Indian tribal lands, setting off a wide-ranging conflict that would last more than three decades. In an exploration of the wars and negotiations that destroyed tribal ways of life even as they made possible the emergence of the modern United States, Peter Cozzens gives us both sides in comprehensive and singularly intimate detail. He illuminates the encroachment experienced by the tribes and the tribal conflicts over whether to fight or make peace, and explores the squalid lives of soldiers posted to the frontier and the ethical quandaries faced by generals who often sympathized with their native enemies.