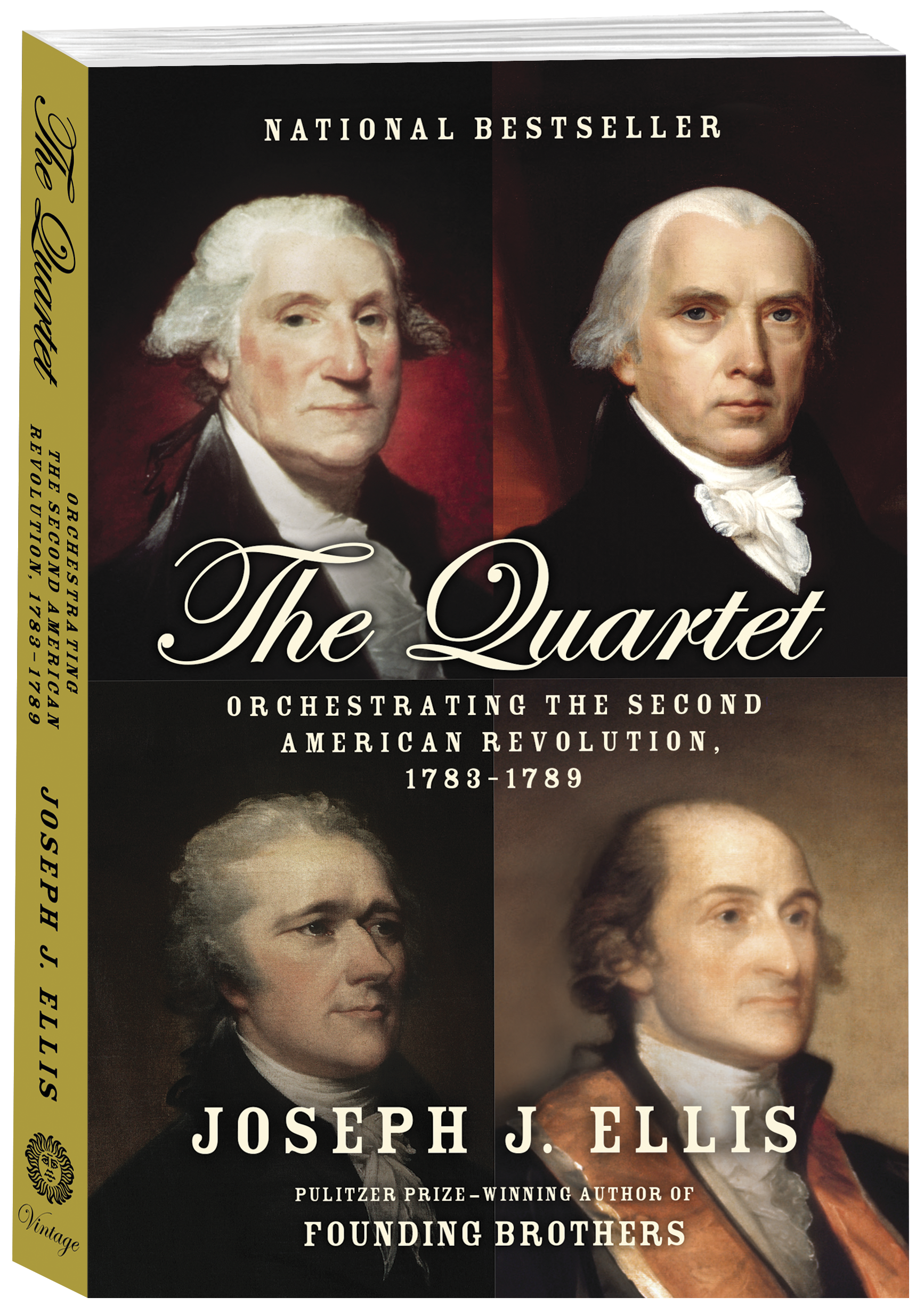 “A sure-handed and entertaining guide.” —The Economist

In The Quartet, Pulitzer Prize–winning historian Joseph Ellis tells the unexpected story of America’s second great founding and of the men most responsible—Alexander Hamilton, George Washington, John Jay, and James Madison: why the thirteen colonies, having just fought off the imposition of a distant centralized governing power, would decide to subordinate themselves anew. These men, with the help of Robert Morris and Gouverneur Morris, shaped the contours of American history by diagnosing the systemic dysfunctions created by the Articles of Confederation, manipulating the political process to force the calling of the Constitutional Convention, conspiring to set the agenda in Philadelphia, orchestrating the debate in the state ratifying conventions, and, finally, drafting the Bill of Rights to assure state compliance with the constitutional settlement, created the new republic. Ellis gives us a dramatic portrait of one of the most crucial and misconstrued periods in American history: the years between the end of the Revolution and the formation of the federal government.

The Quartet unmasks a myth, and in its place presents an even more compelling truth—one that lies at the heart of understanding the creation of the United States of America.

“A wonderfully immediate and gripping account.” —The New York Times 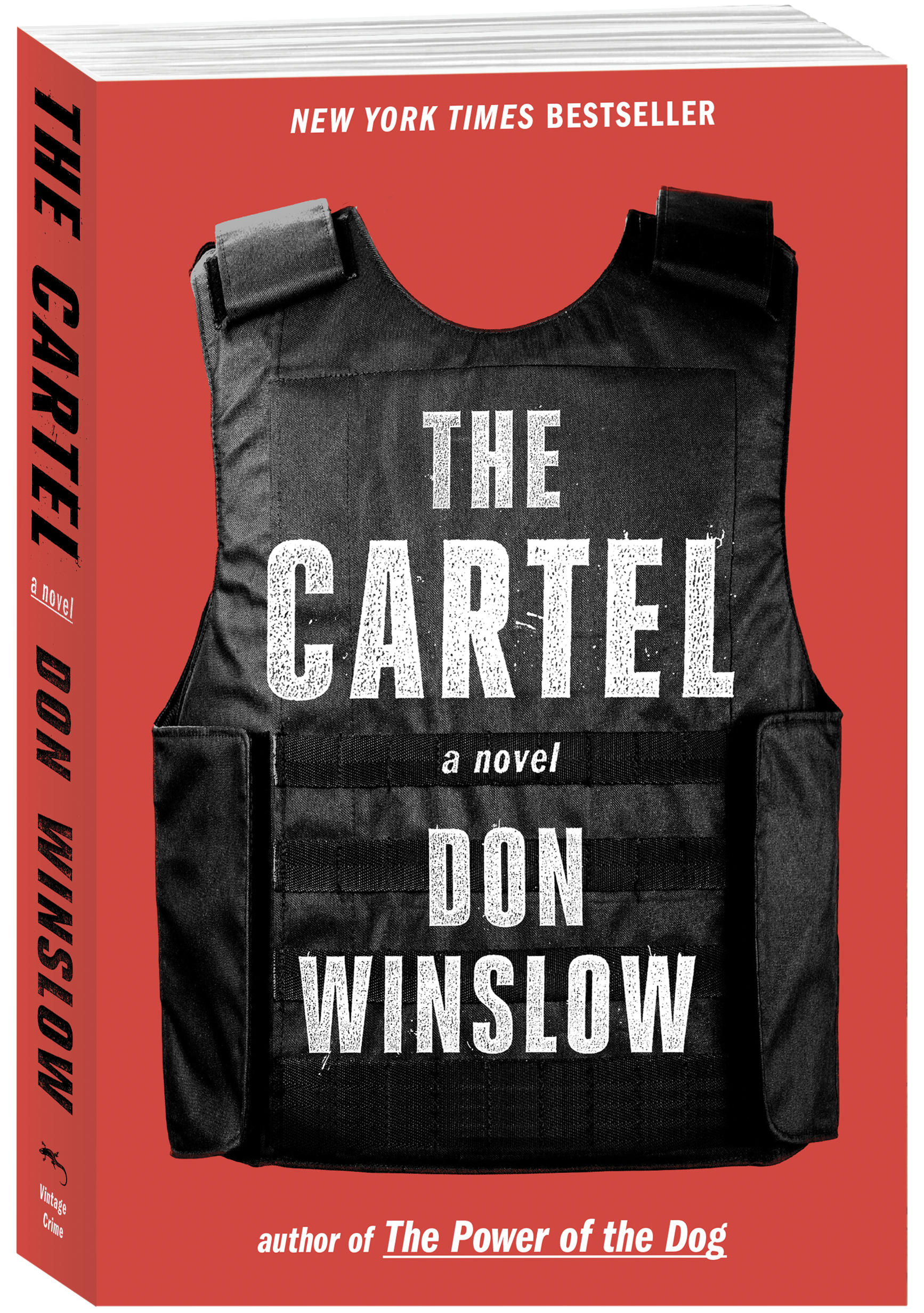 A Best Book of the Year
A New York Times Critics’ Pick, The Seattle Times, and more

It’s 2004. Adán Barrera, kingpin of El Federación, is languishing in a California federal prison. Ex-DEA agent Art Keller passes his days in a monastery, having lost everything to his thirty-year blood feud with the drug lord. Then Barrera escapes. Now, there’s a two-million-dollar bounty on Keller’s head and no one else capable of taking Barrera down. As the carnage of the drug war reaches surreal new heights, the two men are locked in a savage struggle that will stretch from the mountains of Sinaloa to the shores of Veracruz, to the halls of power in Washington, ensnaring countless others in its wake. Internationally bestselling author Don Winslow’s The Cartel is the searing, unfiltered epic of the drug war in the twenty-first century. 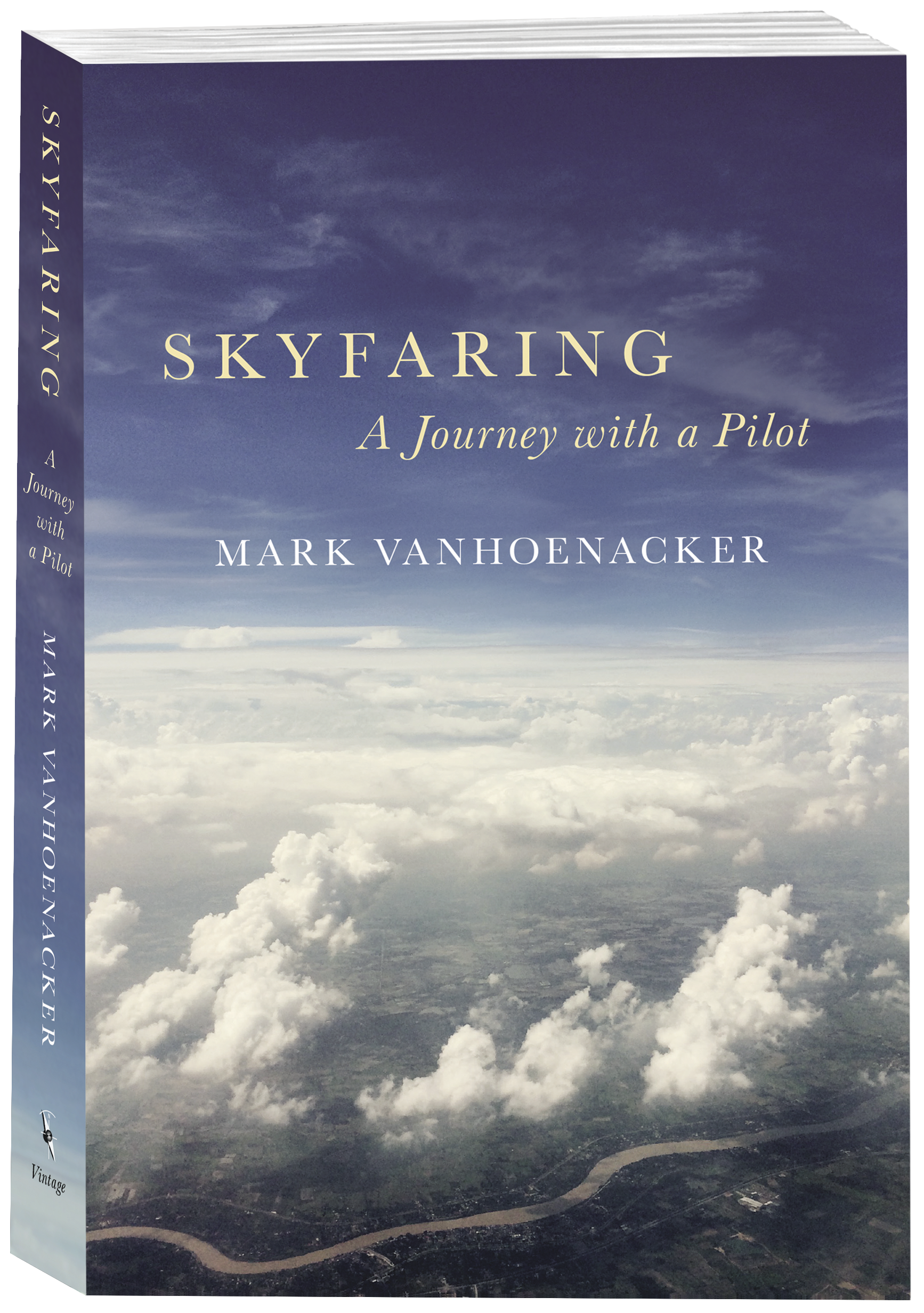 A Best Book of the Year
The New York Times, The Economist, San Francisco Chronicle

In the twenty-first century, airplane flight—once a remarkable feat of human ingenuity—has been relegated to the realm of the mundane. In this mesmerizing reflection on flying, Mark Vanhoenacker, a 747 pilot who left academia and a career in the business world to pursue his childhood dream of flying, helps us to reimagine what we—as pilots and as passengers—are actually doing when we enter the world between departure and discovery. In a seamless fusion of history, politics, geography, meteorology, ecology, family, and physics, Vanhoenacker vaults across geographical and cultural boundaries; above mountains, oceans, and deserts; through snow, wind, and rain, renewing a simultaneously humbling and almost superhuman activity and reawakening our capacity to be amazed. “A true-life tale so gripping at times it reads like spy fiction.” —Los Angeles Times

It was the height of the Cold War, and a dangerous time to be stationed in the Soviet Union. One evening, while the chief of the CIA’s Moscow station was filling his gas tank, a stranger approached and dropped a note into the car. The chief, suspicious of a KGB trap, ignored the overture. But the man had made up his mind. His attempts to establish contact with the CIA would be rebuffed four times before he thrust upon them an envelope whose contents would stun U.S. intelligence. In the years that followed, that man, Adolf Tolkachev, became one of the most valuable spies ever for the U.S. But these activities posed an enormous personal threat to Tolkachev and his American handlers. They had clandestine meetings in parks and on street corners, and used spy cameras, props, and private codes, eluding the ever-present KGB in its own backyard—until a shocking betrayal put them all at risk.

Drawing on previously classified CIA documents and on interviews with firsthand participants, The Billion Dollar Spy is a brilliant feat of reporting and a riveting true story of intrigue in the final years of the Cold War.

“One of the best spy stories to come out of the Cold War.” —The Washington Post