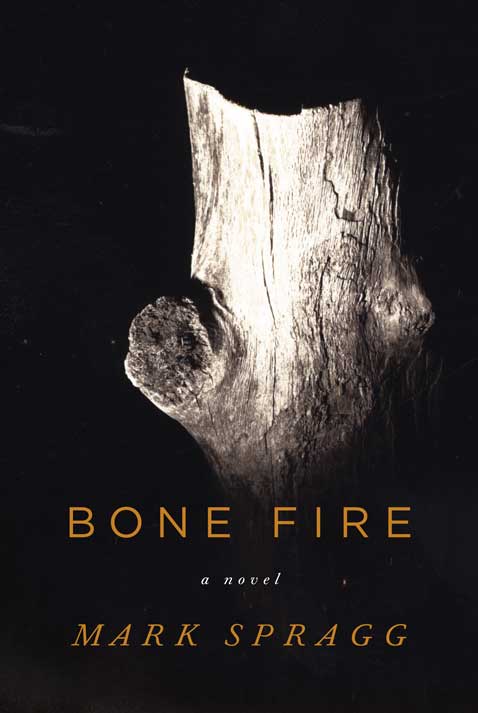 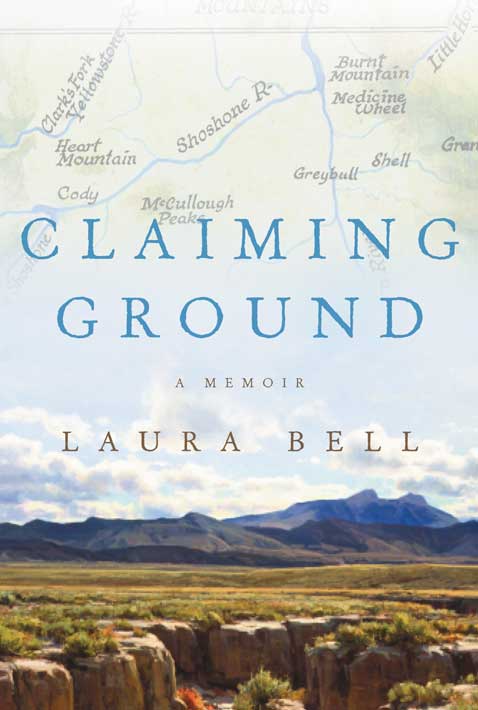 Ishawooa, Wyoming, is far from bucolic nowadays. The sheriff, Crane Carlson, needs no reminder of this but gets one anyway when he finds a kid not yet twenty murdered in a meth lab. His other troubles include a wife who’s going off the rails with bourbon and pot, and his own symptoms of the disease that killed his grandfather.

Einar Gilkyson, taking stock at eighty, counts among his dead a lifelong friend, a wife and—far too young—their only child; and his long-absent sister has lately returned home from Chicago after watching her soul mate die. His granddaughter, Griff, has dropped out of college to look after him, though Einar would rather she continue with her studies and her boyfriend, Paul. Completing this extended family are Barnum McEban and his ward, Kenneth, a ten-year-old whose mother—Paul’s sister—is off marketing spiritual enlightenment.

What these characters have to contend with on a daily basis is bracing enough, involving car accidents, runaway children, strokes and Lou Gehrig’s disease, not to mention the motorcycle rallies and rodeos that flood the tiny local jail. But as their lives become even more strained, hardship foments exceptional compassion and generosity, and those caught in their own sorrow alleviate the same in others, changing themselves as they do so. In this gripping story, along with harsh truths and difficult consolation come moments of hilarity and surprise and beauty. No one writes more compellingly about the modern West than Mark Spragg, and in Bone Fire he is at the very height of his powers.

“Essential reading for anyone interested in the literature of the West.” —Bill Ott, Booklist (starred review)

“A tribute to the human state and an outstanding work…Not one word is out of place, and each and every character is well drawn and intensely believable….This ‘bone fire’ is in fact the burning we call life, symbolizing our shared pain as human beings.” —Henry Bankhead, Library Journal (starred review)

In 1977, Laura Bell, at loose ends after graduating from college, leaves her family home in Kentucky for a wild and unexpected adventure: herding sheep in Wyoming’s Big Horn Basin. Inexorably drawn to this life of solitude and physical toil, a young woman in a man’s world, she is perhaps the strangest member of this beguiling community of drunks and eccentrics. So begins her unabating search for a place to belong and for the raw materials with which to create a home and family of her own. Yet only through time and distance does she acquire the wisdom that allows her to see the love she lived through and sometimes left behind.

By turns cattle rancher, forest ranger, outfitter, masseuse, wife and mother, Bell vividly recounts her struggle to find solid earth in which to put down roots. Brimming with careful insight and written in a spare, radiant prose, her story is a heart-wrenching ode to the rough, enormous beauty of the Western landscape and the peculiar sweetness of hard labor, to finding oneself even in isolation, to a life formed by nature, and to the redemption of love, whether given or received.

Quietly profound and moving, astonishing in its honesty, in its deep familiarity with country rarely seen so clearly, and in beauties all its own, Claiming Ground is a truly singular memoir.

“In prose both gorgeous and precise, Laura Bell perfectly captures the Western landscape and the creatures that still walk upon it. The best memoir I have read in I don’t know how long.” —Beverly Lowry

“In a sheep wagon, called an ark, parked under cottonwoods along a creek in Wyoming, Laura Bell began the life she came west to find. Decades later, after seasons spent with sheep and cows and horses and dogs, after a failed marriage and death and grief, she now works to protect the place of her heart as a conservationist. Love, she says, never seems to be enough until we decide that it is. This is a wonderfully written, refreshing story.”
—William Kittredge

“This is a book that compels you to the last sentence, both because of its sheer beauty and its profound meaning. It goes deep and way out to the edges, in beautifully composed, exact prose. It makes you think of Thoreau out in the woods, confronting the essential. This is just a fresh, wonderful piece of writing, about the isolated and attentive kind of life almost nobody lives nowadays, or ever did.” —Kent Haruf