Who Shot Rock and Roll by Gail Buckland 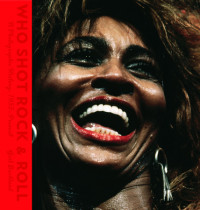 More than two hundred spectacular photographs, sensual, luminous, frenzied, true, from 1955 to the present, that catch and define the energy, intoxication, rebellion, and magic of rock and roll; the first book to explore the photographs and the photographers who captured rock’s message of freedom and personal reinvention—and to examine the effect of their pictures on the musicians, the fans, and the culture itself.

More about the book… 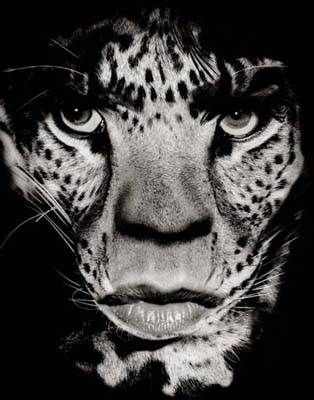 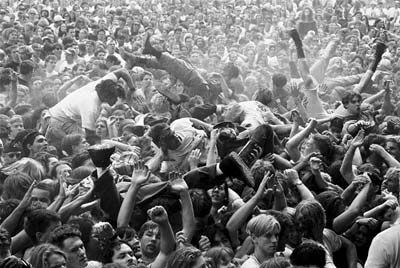 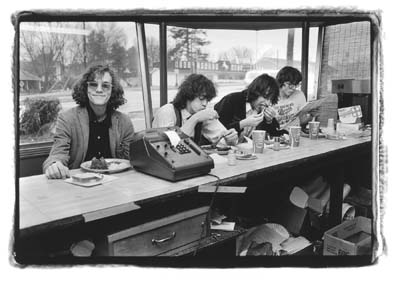 Gail Buckland has written and collaborated on eleven books of photographic history, including Fox Talbot and the Invention of Photography, The Magic Image (with Cecil Beaton), and The American Century (by Harold Evans). She is former curator of the Royal Photographic Society of Great Britain, professor of the history of photography at the Cooper Union, and guest curator at many American museums. She lives in Warwick, New York, and New York City.

Meet the author on her book tour