Posts Tagged ‘Living with the Gods’ 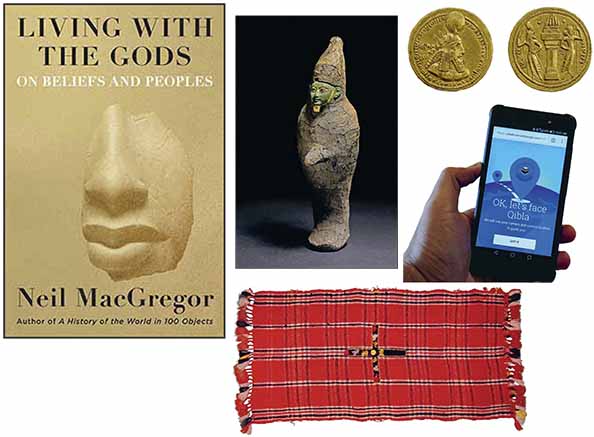