Posts Tagged ‘New View of How Crime Runs in the Family’ 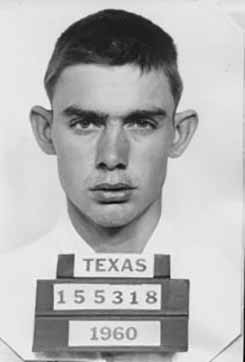 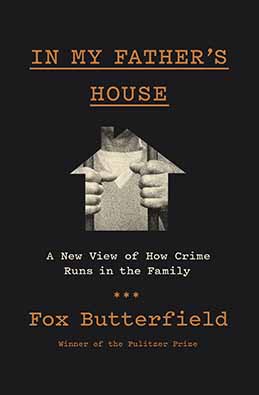 Tags: Bogle family, family violence, Fox Butterfield, In My Father's House, Knopf, New View of How Crime Runs in the Family
Posted in Media Center, Not on Homepage | Comments Off on ‘In My Father’s House’ by Fox Butterfield