8 Unique Novels Set in the Past

From alternative history to fictionalized accounts of actual events, many novels imagine the past as it could have been. Lucky for us, stories like these provide great discussion topics for book clubs. Did you or anyone you know live through this time period? How did this book change your perception of history? How would you react to moments in this book?

Below we’ve collected some of our favorite novels that present a unique view on real historical events. Check out the list below and let us know which of your favorites we missed over on our Facebook page!

The Warlow Experiment by Alix Nathan

“The best kind of historical fiction. Alix Nathan is an original, with a virtuoso touch.” –Hilary Mantel

Herbert Powyss lives in an estate in the Welsh Marches, with enough time and income to pursue a gentleman’s fashionable investigations and experiments in botany. But he longs to make his mark in the field of science–something consequential enough to present to the Royal Society in London. He hits on a radical experiment in isolation: For seven years a subject will inhabit three rooms in the basement of the manor house, fitted out with rugs, books, paintings, and even a chamber organ. Meals will arrive thrice daily via a dumbwaiter. The solitude will be totally unrelieved by any social contact whatsoever; the subject will keep a diary of his daily thoughts and actions. The pay: fifty pounds per annum, for life.

Only one man is desperate to apply for the job: John Warlow, a semi-literate laborer with a wife and six children to provide for. The experiment, a classic Enlightenment exercise gone more than a little mad, will have unforeseen consequences for all included. 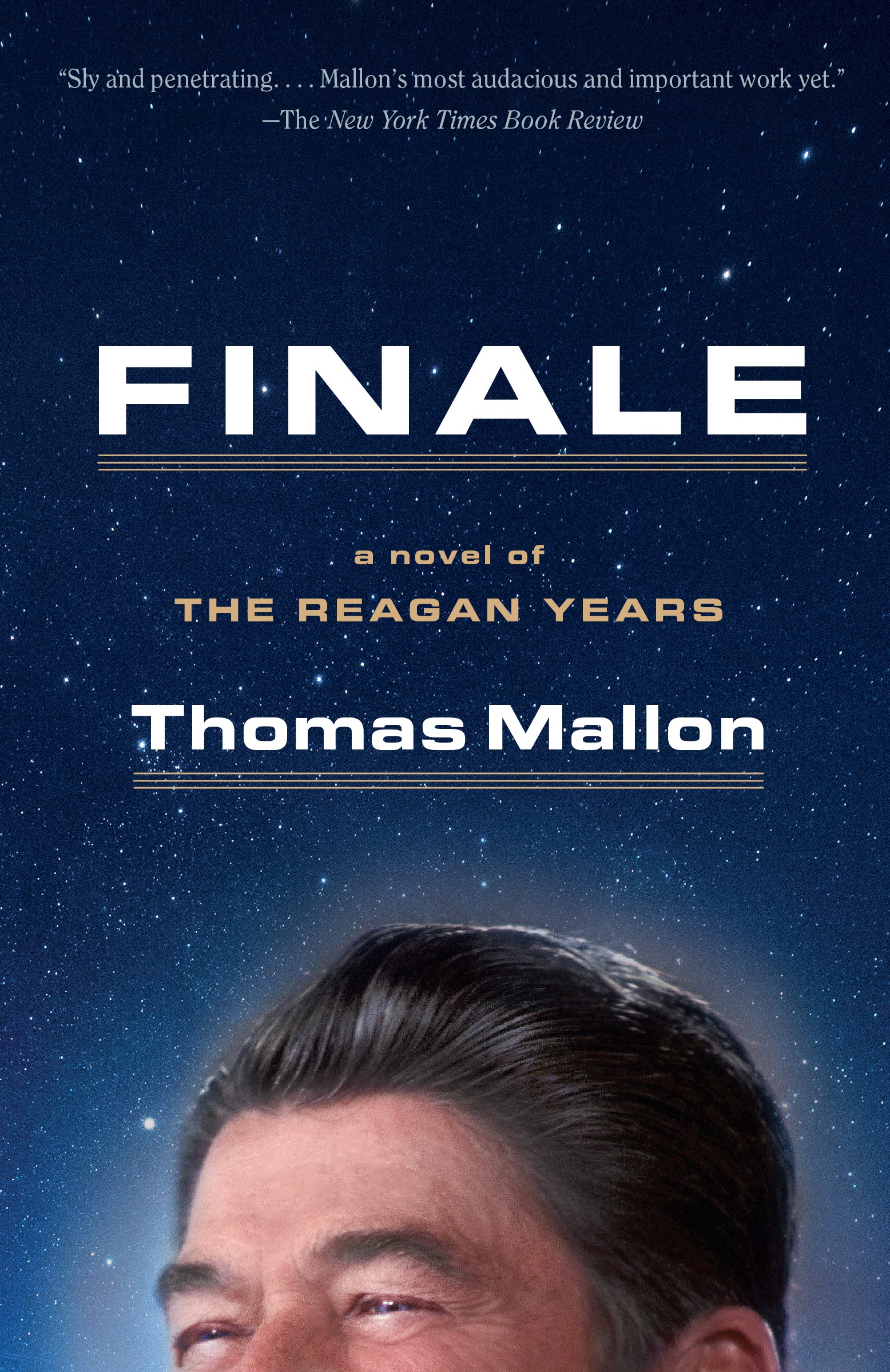 “Finale offers a certifiable slice of the recent past but teases its readers with subtle fictionalization . . . . Mallon handles it with an easy mastery.” —The Wall Street Journal

Before there was Reagan the conservative icon, there was Reagan the president: genial, unknowable, faced with doubters, scandals, and the final throes of the Cold War. In this extraordinary novel, Thomas Mallon takes us to the tense, high-stakes months in 1986 when—with the Iran-Contra affair, the AIDS epidemic, and the Reykjavik summit with Gorbachev—Reagan and those around him were shaping history. We see Nancy Reagan—brooding, protective, consulting her astrologer at every turn. We see the young Christopher Hitchens—his incisive, acerbic voice lending a powerful counterpoint to events as they unfold. And we see Reagan himself: apparently warm but in fact distant and mercurial, by turns seeming to know more than he lets on and let on more than he knows. Written with impeccable language and savage wit, Finale is historical fiction of the highest order, brilliantly rendering the human drama behind these famous—and familiar—faces. 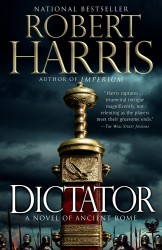 “Harris brings Cicero to life with wit, verve, and vanity. . . . This is storytelling at its finest—and not to be missed.” —The Christian Science Monitor 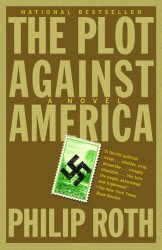 In 1940 Charles A. Lindbergh, heroic aviator and rabid isolationist, is elected president. Shortly thereafter, he negotiates a cordial “understanding” with Adolf Hitler, while the new government embarks on a program of folksy anti-Semitism.

For one boy growing up in Newark, Lindbergh’s election is the first in a series of ruptures that threaten to destroy his small, safe corner of America—and with it his mother, his father, and his older brother. 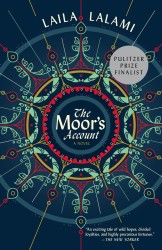 “Stunning. . . . The Moor’s Account sheds light on all of the possible the New World exploration stories that didn’t make history.” —The Huffington Post 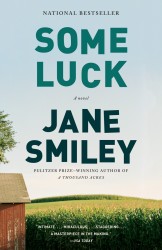 “Sweeping. . . . Set[s] the minor catastrophes and victories of the family’s life against a backdrop of historical change.’” —The New Yorker

1920, Denby, Iowa: Rosanna and Walter Langdon have just welcomed firstborn son, Frank, into their lives on their family farm. He will be the oldest of five.

Each chapter in this extraordinary novel covers a single year, encompassing the sweep of history as the Langdons abide by time-honored values and pass them on to their children. With the country on the cusp of enormous social and economic change through the early 1950s, we watch as the personal and the historical merge seamlessly: one moment electricity is just beginning to power the farm, and the next a son is volunteering to fight the Nazis. Later still, a girl we’d seen growing up now has a little girl of her own. 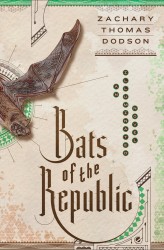 Bats of the Republic by Zachary Thomas Dodson

“An elaborately designed novel that weaves a nineteenth-century manuscript into its pages, this story of a future dystopia created through an alternate past (Texas gained independence, for one) is an original and thrilling ride.” —BookPage

In 1843, fragile naturalist Zadock Thomas must leave his beloved in Chicago to deliver a secret letter to an infamous general on the front lines of the war over Texas. The fate of the volatile republic, along with Zadock’s future, depends on his mission. When a cloud of bats leads him off the trail, he happens upon something impossible . . .

Three hundred years later, the world has collapsed and the remnants of humanity cling to a strange society of paranoia. Zeke Thomas has inherited a sealed envelope from his grandfather, an esteemed senator. When that letter goes missing, Zeke engages a fomenting rebellion that could free him—if it doesn’t destroy his relationship, his family legacy, and the entire republic first.

As their stories overlap and history itself begins to unravel, a war in time erupts between a lost civilization, a forgotten future, and the chaos of the wild. Bats of the Republic is a masterful novel of adventure and science fiction, of elliptical history and dystopian struggle, and, at its riveting core, of love. 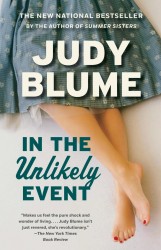